One of the many benefits of your new PV Solar Array are performance-based solar incentives termed state renewable energy credits (SRECs). SREC’s allow you to earn additional income from generation produced by your system. As an owner of a PV solar array, you earn one SREC for every megawatt (MWh) or 1000 kilowatt hours (kWh) of electricity generated.

Pennsylvania has an SREC trade market and PV Solar owners need assistance selling their credits to the utilities. Aggregators or brokers can help monetize your SRECs, selling in large quantities to help get the best price for your SREC’s.

The values of SREC’s varies from different states and primarily depends on supply & demand and a state established penalty rate. The penalty rate is the rate a utility pays if they have not purchased enough SRECs, as defined by their state mandated requirement. The penalty rate calculation is 200% of the average market value of the credits during the reporting period/reporting year (RY).

Pennsylvania experienced relatively low SREC prices throughout 2018. This was the result of two major factors: the size of the solar carve-out and out-of-state solar projects. Pennsylvania has a relatively small solar carve-out in comparison to other states with active SREC markets, which means demand was lower. Additionally, PA previously accepted out-of-state projects into PA’s SREC program which contributed to an oversupply in the market. However, in late 2017, Governor Wolf signed a law that requires all new systems participating in PA’s SREC program to be in-state projects moving forward, aiming to fix the oversupply issue.

Governor Wolf also announced his support for PA State Senate Bill 600, which would’ve updated the state’s renewable portfolio goals. In addition to increasing the overall target for renewable energy generation, the bill proposed upping the solar carve-out from 0.5 percent by 2021 to 10 percent by 2030.

The bill also proposed restructuring the SREC program to be more similar to that of New Jersey or Massachusetts in the sense that it would have a specified eligibility term (15 years), as well as fixed and pre-determined alternative compliance payments (ACP), which are the fines that utilities need to pay if they don’t meet the solar generation requirements as mandated by the alternative energy portfolio standard. As the PA program stands today, ACPs are set at 200 percent of the average SREC price paid by power providers in that given year and there is no end date to SREC program eligibility.

Unfortunately, the bill was never voted upon during the 2019 – 2020 regular session. However, in 2021, PA State Senators Daniel Laughlin and Art Haywood introduced a new version of the bill, PA State Senate Bill 501. This bill would increase the solar carve-out from 0.5 percent in 2021 to 5.5 percent in 2026. Such a change has the potential to increase demand for SRECs and, consequently, result in higher SREC prices down the line

It is most common to transfer your systems SRECs if you sell your home.

The name on the account must match the utility bill.

1
PV System installed, PTO (permission to operate) is obtained from the utility company. Utility company will issue a COC (Certificate of Completion)
2
GSS will need access to your monitoring system: Enphase, Fronius, SolarEdge, Generac etc
3
Green Solar Solutions will request a signed Schedule A, which we will produce for signature. We also request a signed contract, describing your PV array, details, our services and charges.
4
Green Solar Solutions will register your system through PennAeps, where it is assigned a unique PA ID #. After receiving the #, we register the system through the PJM-Gats. After approval through both, GSS will enter your monthly generation through PJM.
5
GSS sells SREC’s 2-3 times per year, based on market value. We get the best price for you!
6
6-8 weeks after sale, you will receive a check in the mail from GSS. 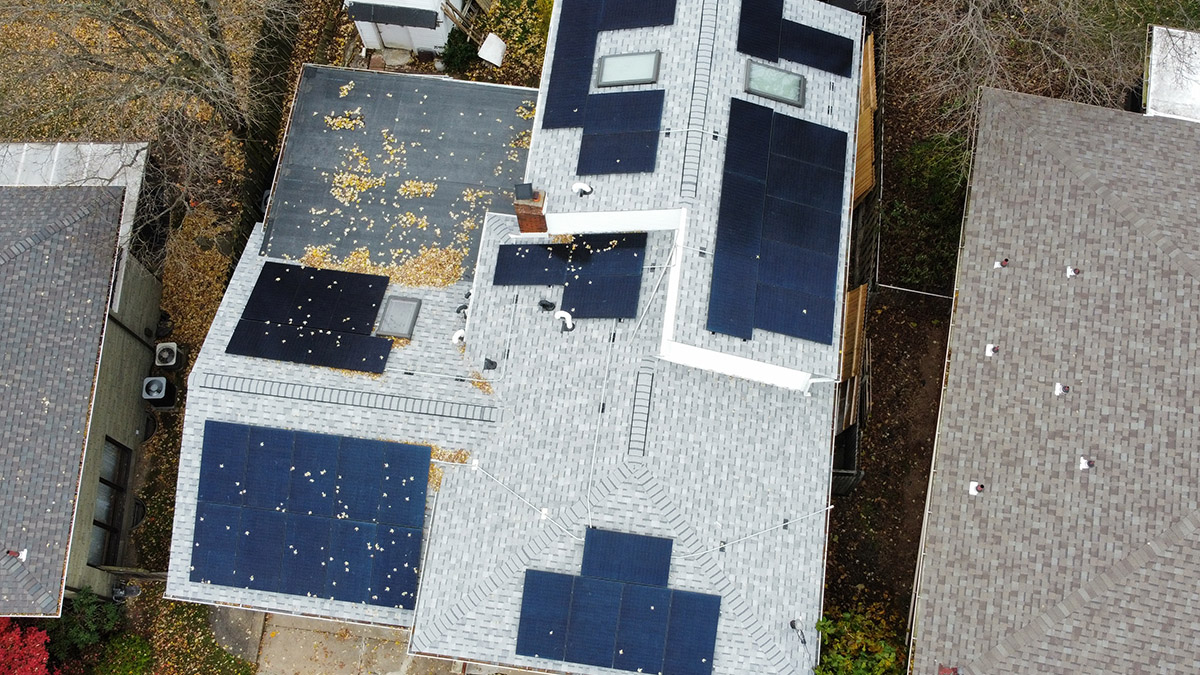 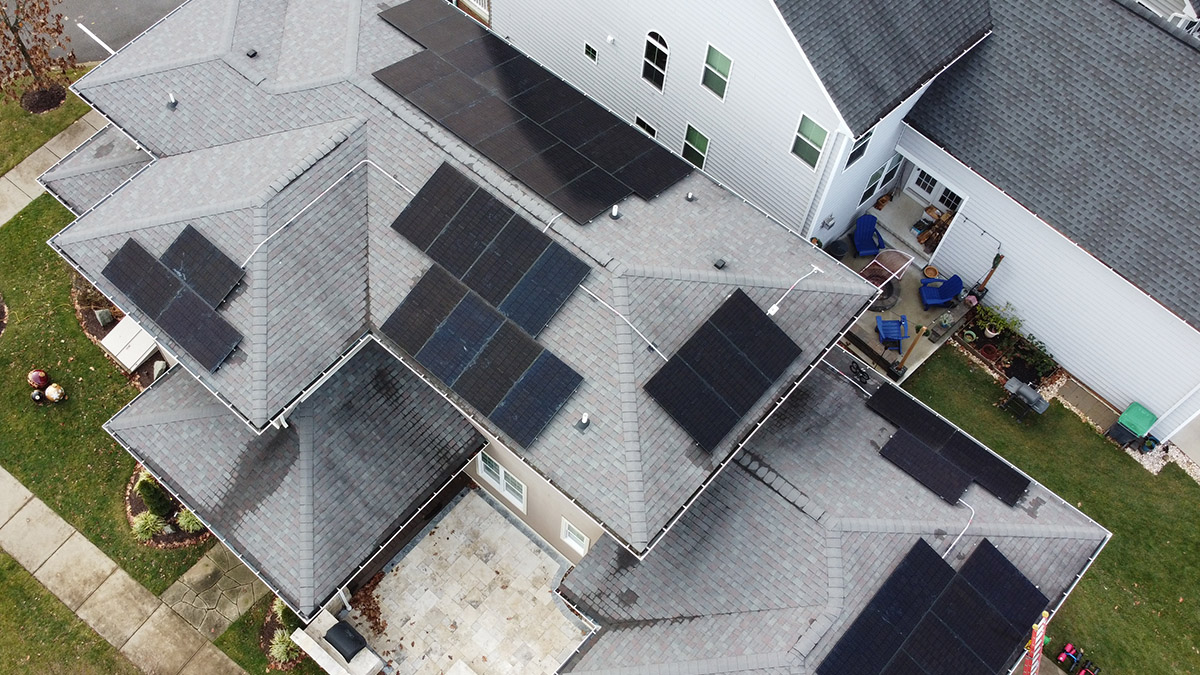 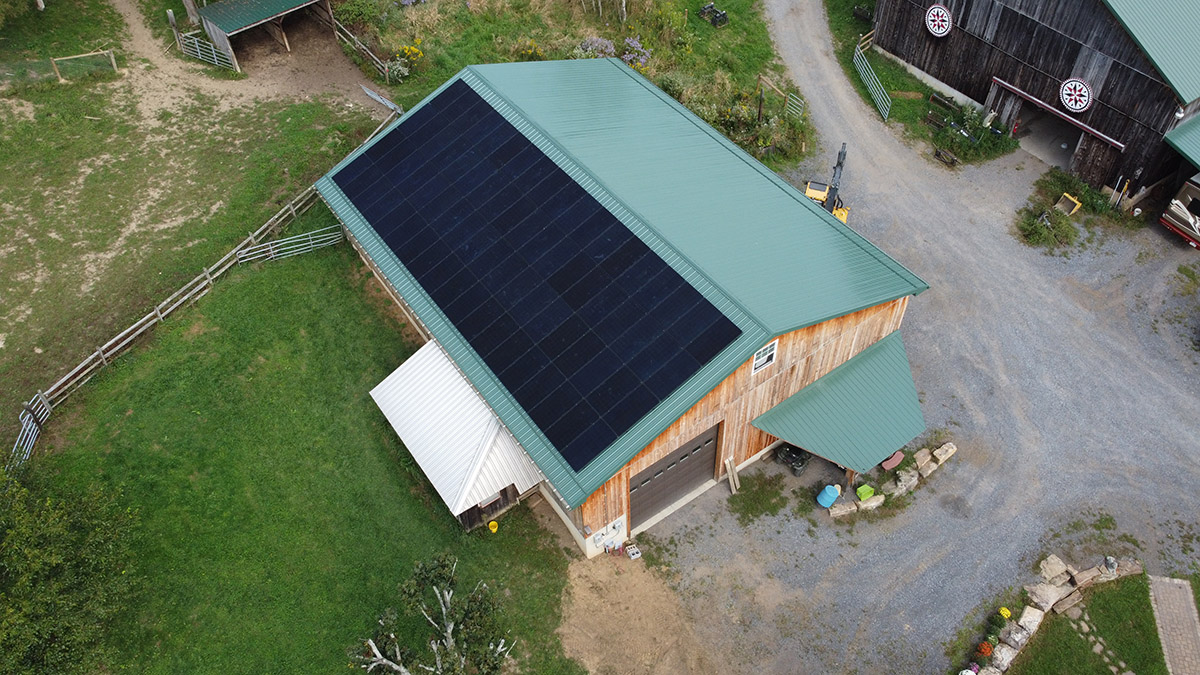